E-Commerce is our foundation. As E-Commerce entrepreneurs ourselves. we understand just how important a proper e-commerce strategy is to a business. We also understand how great it feels to succeed online.

We use a variety of skill sets to help you dominate online including SEO, CRO, Data Analytics, Funnels, and Direct Response Copywriting to name a few.

If you're selling online, we can help. Call today. 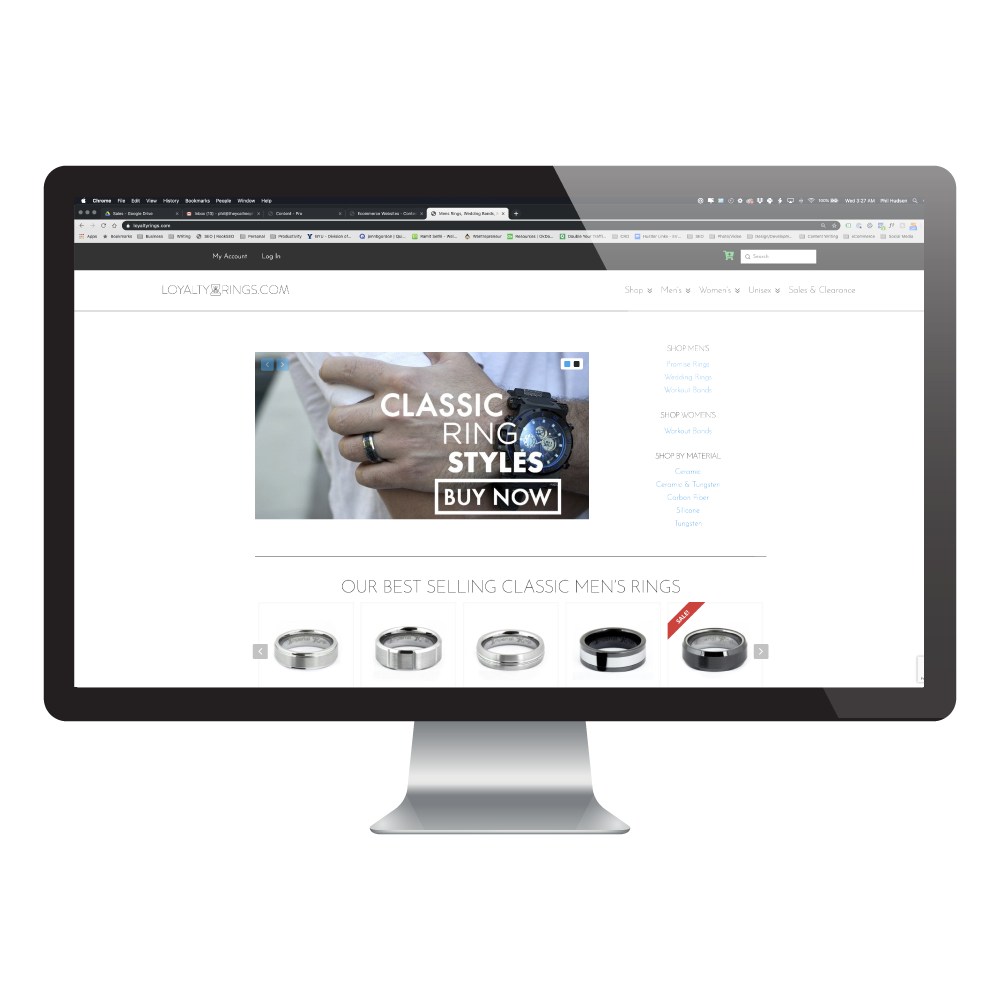 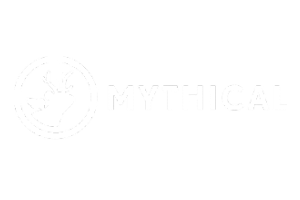 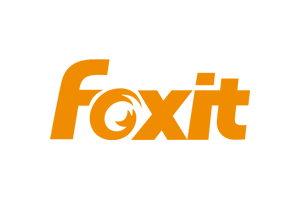 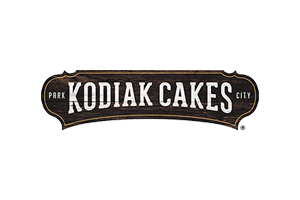 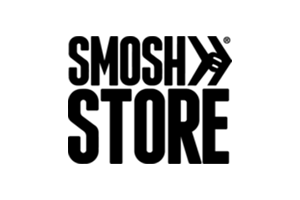 Over 2 Million Local Seaches on Google Every Minute

Online Reviews are the Digital WORD of Mouth Marketing

92% of New Customers choose a business ranked on pg.1 of Google

Local SEO results will influence over $1.4 Trillion in sales this year

ECommerce: How To Dominate Your Sales Online

Ecommerce is not a fad that is going away. Since the dawn of the Internet, ecommerce has become the fastest way to reach a market and generate sales in history. That's not an exaggeration. The first online sale goes all the way back to the 1970's when several Stanford students sold weed to some MIT students over ARPANET (the predecessor to the Internet). But the first official Internet sale was back in 1994 when some friends sold a Sting CD over an encrypted network. That's not bad considering the Internet first became publicly available three years earlier in 1991.

Entrepreneurs have taken the Internet by storm with ecommerce taking big chunks out of the global market. In short: if you aren't selling on the Internet you're missing out on big numbers, and if you're selling online without a plan, you're leaving piles of cash on the metaphorical table.

You don't have to go at your ecommerce blind or on your own. We can help.